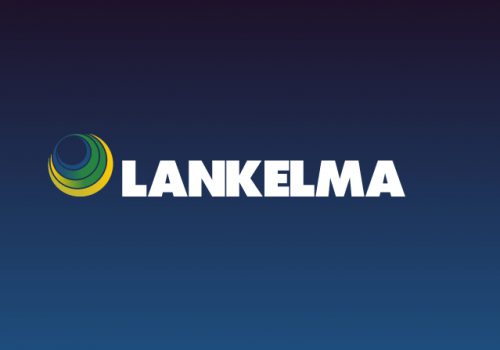 The video cone was ideal for use in identifying a potential ‘geological anomaly’ beneath a London sewer.