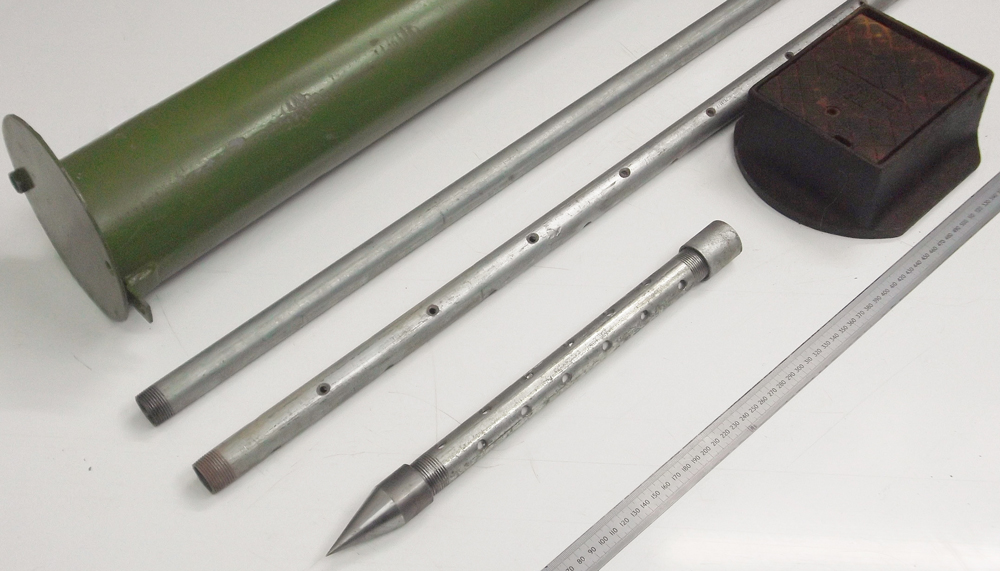 Standpipe piezometers are a simple, reliable and relatively inexpensive way of monitoring the piezometric water level over time. They typically consist of a porous tip at its lowest point and riser pipes that connect the tip to the surface, although porous pipes can also be connected to the riser pipes if certain beds are of interest.

Similarly to the Vibrating Wire Piezometers, the Standpipe Piezometers can either be directly pushed-in to the soil (via CPT) or dropped down CPT holes, depending on the nature of the ground. Water level readings are then obtained with a water level indicator: a probe on the end of a graduated cable, tape or a cable reel.

Applications of the Standpipe Piezometer are for monitoring of: