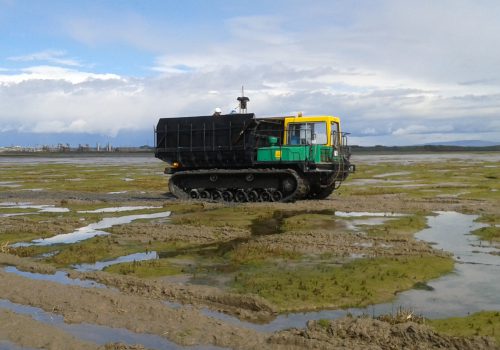 Our tracked mounted CPT rigs are ideal for soft or boggy ground conditions due to their large footprint and low bearing capacities. 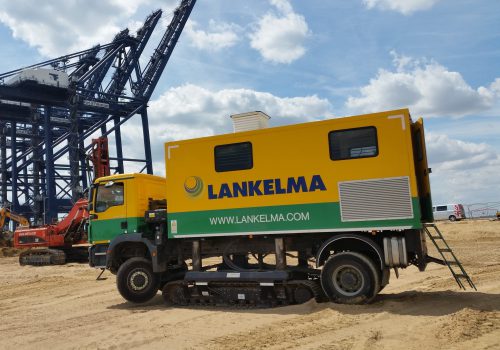 Track-trucks are our most versatile rig. They can be driven on the road, and once on site the tracks can be hydraulically deployed, allowing the rig to undertake site investigation on soft or uneven ground. 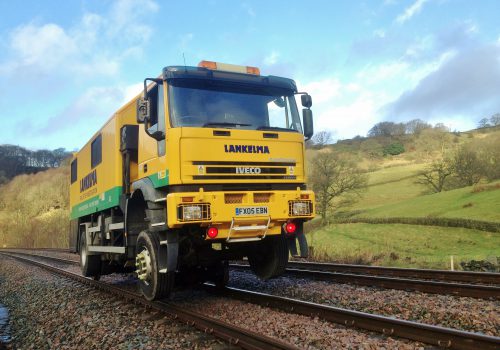 The world’s first dedicated CPT rail truck; site personnel travel within the main cabin reducing movement time and testing within the four-foot. Lankelma’s excavator mounted rig can test on embankments, in the cess, four-foot and six-foot. Both rail units are VAB approved, and can perform multiple test in a single possession. 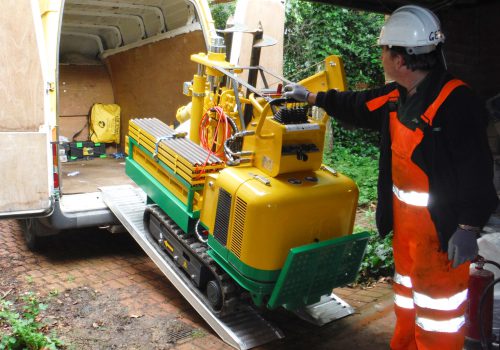 Our specialist rigs allow us to test in tricky environments, whether it’s in a basement, on a jack-up platform or a residential site. These highly mobile rigs can be anchored to the ground to gain a reaction force. 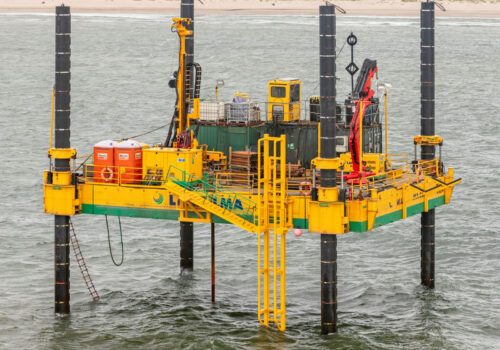